Who could benefit from exercise and behavioral treatment? 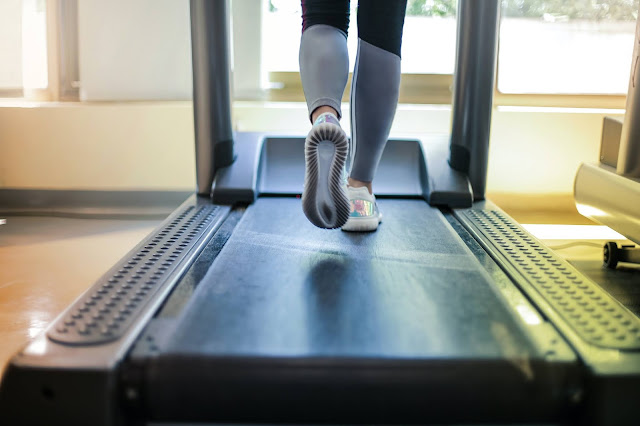 Who could benefit from exercise and behavioral treatment?

Depression study suggests it may be possible to predict who would benefit.

Aerobic exercise benefits young adults with major depression, and a study suggests it may be possible to predict those who would benefit from behavioral therapy with practice. Unique to this precision medicine study is assessing cognitive control and reward-related brain activity, two facets of brain function that are impaired in people with depression.

Aerobic exercise benefits young adults with major depression, and a Rutgers-led study suggests it may be possible to predict those who would benefit from behavioral therapy with practice.

"Our study needs to be replicated, but the precision medicine approach of predicting who may or may not benefit from exercise as an antidepressant is provocative," said senior author Brandon L. Alderman, an associate professor in the Department of Kinesiology and Health in the School of Arts and Sciences at Rutgers University-New Brunswick.

"We also need to know whether exercise has a similar antidepressant effect in younger adolescents and in adults with more treatment-resistant forms of depression who have not responded well to traditional treatments, including antidepressants and cognitive behavioral therapy."

Unique to this precision medicine study, published in the journal Psychological Medicine, is an assessment of cognitive control and reward-related brain activity, two facets of brain function that are impaired in people with depression.

Like previous studies, this one showed that aerobic exercise helps young adults with major depression.

Cognitive control means processes that allow adjustments in behavior to help achieve goals and resist distractions. Reward processing (or reward-related brain activity) reflects the response to rewarding stimuli or outcomes and the ability to process and modulate your response to positive and negative effects, such as loss.

Deficits in reward processing have been linked to multiple psychiatric conditions, including major depression. They may reflect anhedonia -- the loss of interest in or inability to experience pleasure in depression cases.

Many people with significant depression, a complex disease, do not respond favorably to evidence-based treatments.

People suffering from depression often seek effective treatment using a trial-and-error approach. They move in and out of various treatments, including antidepressants and cognitive-behavioral therapies, according to Alderman.

The Rutgers-led team studied 66 young adults with significant depression, focusing on aerobic exercise and its impact on depressive symptoms. Three times a week for eight weeks, some participants did the moderate-intensity aerobic activity, and others did light-intensity stretching. Depression symptoms were reduced by 55 percent in the aerobic exercise group versus 31 percent in the light-intensity stretching group.