Showing posts from October, 2020
Show all

How exercise stalls cancer growth through the immune system 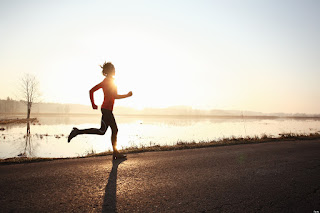 How exercise stalls cancer growth through the immune system People with cancer who exercise generally have a better prognosis than inactive patients. Researchers at Karolinska Institutet in Sweden have found a likely explanation of why exercise helps slow down cancer growth in mice: Physical activity changes the immune system's cytotoxic T cells' metabolism and improves their ability to attack cancer cells. The study is published in the journal  eLife . "The biology behind the positive effects of exercise can provide new insights into how the body maintains health as well as help us design and improve treatments against cancer," says Randall Johnson, professor at the Department of Cell and Molecular Biology, Karolinska Institutet, and the study's corresponding author. Prior research has shown that physical activity can prevent unhealthily and improve the prognosis of several diseases, including various cancer forms. Exactly how exercise exerts its protective eff
1 comment
Read more

A high flavanol diet may lead to lower blood pressure 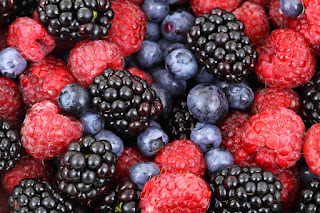 A high flavanol diet may lead to lower blood pressure The first study to use an objective measure to look at 25,000 people's diet People who consume a diet, including flavanol-rich foods and drinks, including tea, apples, and berries, could lead to lower blood pressure, according to the first study using objective measures of thousands of UK residents' diet. The findings, published in  Scientific Reports , studied the diet of more than 25,000 people in Norfolk, UK, and compared what they ate with their blood pressure. In contrast to most other studies investigating links between nutrition and health, the researchers did not rely on study participants reporting their diet but instead measured flavanol intake objectively using nutritional biomarkers -- indicators of dietary intake, metabolism, or nutritional status present in our blood. The difference in blood pressure between those with the lowest 10% of flavonol intake and those with the highest 10% of intake was between 2 an
1 comment
Read more 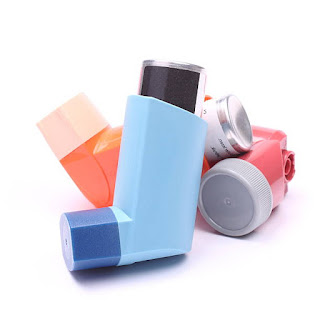 Aspirin use reduces the risk of death in hospitalized COVID-19 patients. 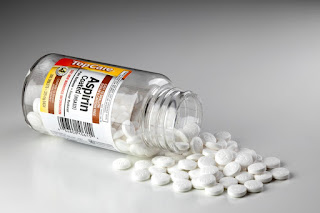 Aspirin use reduces the risk of death in hospitalized COVID-19 patients. According to a new study led by researchers, hospitalized COVID-19 patients who were taking a daily low-dose aspirin to protect against cardiovascular disease had a significantly lower risk of complications and death than those who were not taking aspirin the University of Maryland School of Medicine (UMSOM). Aspirin takers were less likely to be placed in the intensive care unit (ICU) or hooked up to a mechanical ventilator, and they were more likely to survive the infection compared to hospitalized patients who were not taking aspirin; the study, published today in the journal  Anesthesia and Analgesia , provides "cautious optimism," the researchers say, for an inexpensive, accessible medication with a well-known safety profile that could help prevent severe complications. "This is a critical finding that needs to be confirmed through a randomized clinical trial," said study leader Jonathan
1 comment
Read more 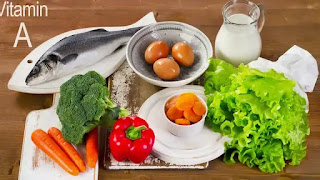 Vitamin A boosts fat burning in cold conditions The conversion of white into brown adipose tissue is a promising target for obesity treatment A recent study conducted by a research team led by Florian Kiefer from MedUni Vienna's Division of Endocrinology and Metabolism shows that cold ambient temperatures increase vitamin A levels in humans and mice. This helps convert "bad" white adipose tissue into "good" brown adipose tissue, which stimulates fat burning and heat generation. This "fat transformation" is usually accompanied by enhanced energy consumption and is therefore considered a promising approach for developing novel obesity therapeutics. The study has now been published in the journal of  Molecular Metabolism . At least two types of fatty depots can be discerned in humans and mammals, white and brown adipose tissue. During obesity development, excess calories are mainly stored in white fat. In contrast, brown fat burns energy and thereby gen
1 comment
Read more 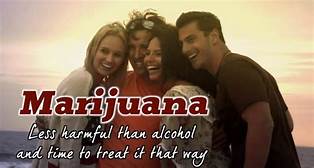 Cannabis ads and store location influence youth marijuana use Advertising and location of cannabis retailers influence adolescents' intentions to use marijuana, according to a new study in the  Journal of Health Communication  by Washington State University researchers. Stacey J.T. Hust, associate dean in the Murrow College of Communication, and Jessica Fitts Willoughby, associate professor of communication, conducted 13- to 17-year-olds in Washington State to find out how marijuana advertising and the location of marijuana retailers influence adolescents' intentions to use the drug. The researchers also asked participants about their outcome beliefs -- whether they thought using marijuana would be good for them personally and or socially. Their research shows that regular exposure to marijuana advertising on storefronts, billboards, retailer websites, and other locations increased adolescents' likelihood of using marijuana. "While there are restrictions against usin
1 comment
Read more 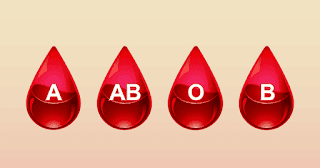 Studies offer new evidence for a possible link between blood type and COVID-19 susceptibility. Individuals with blood type O may have the lowest risk of infection; individuals with A and AB may have an increased risk of severe clinical outcomes. Two studies published today in  Blood Advances  suggest that people with blood type O may have a lower risk of COVID-19 infection and reduced likelihood of severe outcomes, including organ complications if they get sick. As the pandemic continues, the global biomedical research community works urgently to identify coronavirus risk factors and potential therapeutic targets. The potential role of blood type in predicting risk and complications of COVID-19 infection has emerged as an important scientific question. These new studies add to evidence that there may be an association between blood type and vulnerability to COVID-19; however, additional research is needed to better understand why and what it means for patients. Individuals with blood
Post a Comment
Read more 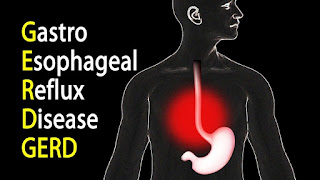 Regular use of acid reflux drugs linked to a heightened risk of type 2 diabetes Blood glucose check-ups advised for long term users, advise researchers Regular use of acid reflux drugs, known as proton pump inhibitors, or PPIs for short, is linked to a heightened risk of developing type 2 diabetes and finds research published online in Gut's journal. And the longer these drugs are taken, the greater the risk seems to be, the findings show, prompting the researchers to advise that people taking these drugs for 2 or more years should have regular blood glucose check-ups to screen for diabetes. PPIs are used to treat acid reflux, peptic ulcers, and indigestion. They are among the top 10 most commonly used drugs worldwide. Long-term use has been linked to an increased risk of bone fractures, chronic kidney disease, gut infections, and stomach cancer. In 2014, the global prevalence of type 2 diabetes was 8.5%, and the researchers wanted to find out if the widespread use of PPIs and th
1 comment
Read more

The key to happiness: Friends or family? 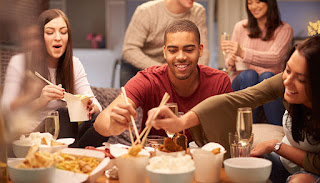 The key to happiness: Friends or family? The answer may surprise you. Think spending time with your kids and spouse is the key to your happiness? You may actually be happier getting together with your friends, said SMU psychology professor Nathan Hudson. Hudson's research finds that people report higher well-being levels while hanging with their friends than they do with their romantic partner or children. In fact, being around romantic partners predicted the least amount of happiness among these three groups reveals a study published in the  Journal of Personality and Social Psychology . However, Hudson stressed that the finding has more to do with the activity than the person it is shared with. That's because people tend to spend more of their time doing enjoyable activities with friends than they do with family members, who occasionally find themselves together doing unpleasant tasks like chores or caretaking duties. "Our study suggests that this doesn't have to d
1 comment
Read more

Social media use linked with depression, secondary trauma during COVID-19 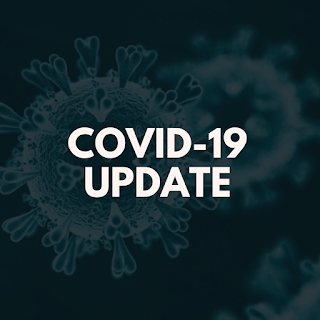 Social media use linked with depression, secondary trauma during COVID-19 Can't stop checking social media for the latest COVID-19 health information? You might want to take a break, according to researchers at Penn State and Jinan University who discovered that excessive use of social media for COVID-19 health information is related to both depression and secondary trauma. "We found that social media use was rewarding up to a point, as it provided informational, emotional and peer support related to COVID-19 health topics," said Bu Zhong, associate professor of journalism, Penn State. "However, excessive use of social media led to mental health issues. The results imply that taking a social media break may promote well-being during the pandemic, which is crucial to mitigating mental health harm inflicted by the pandemic." The study, published online on Aug. 15 in the journal  Computers in Human Behavior , included 320 participants living in Wuhan, China's
1 comment
Read more
More posts